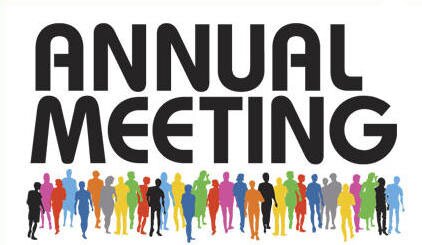 GET2LS will be holding its 2016 Annual General Meeting at 8pm on Friday, May 20th in Galway Educate Together, N.S, Newcastle.

If you have already filled out an expression of interest form, are a parent of a child attending an Educate Together school in Galway, or are just interested in finding out more, we would love if you could attend.

At the meeting we’ll give an update on our activities for past 12 months.  These include:

We are very interested in hearing your views on the GET2LS campaign so if you have any questions or issues you’d like to raise you can do so on the night or you can contact us beforehand by replying to this email.

Finally, we would be delighted to welcome additional members to the committee so if you are interesting in supporting this exciting campaign please let us know either by email or at the AGM itself.

Hope to see you there!

This entry was posted in News. Bookmark the permalink.